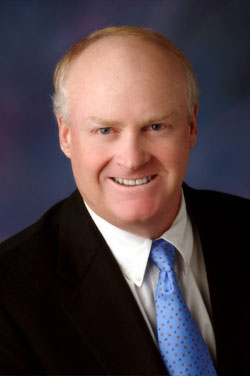 In 1975, Bill Robinette entered the real estate business in Hayden Lake and worked for a local firm until 1977. During that time, he formed Select Properties Company, a small firm that specialized in waterfront properties and commercial investment real estate. Bill went to work for Coldwell Banker in 1997 thru 2008. In 2008, he re-formed Select Properties Company and SPC Commercial.